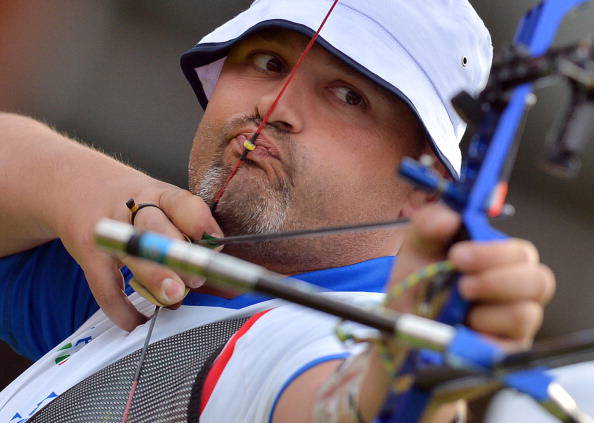 Onore al grande Michele Italy’s Michele FRANGILLI has won almost every possible title in target, indoor and field archery, and recently shot the winning arrow for the team gold medal at the London Olympic Games. M ichele FRANGILLI was introduced to archery by his parents as a young child. Treating the sport as a game at first, Michele kept on shooting and became one of the greatest champions of his generation. Thirty years after his debut, the archer from Gallarate is still coached by his father Vittorio, and has won almost every title he can across target, indoor and field archery. FRANGILLI has achieved the individual and team titles of World Champion at indoor and target events, and has clinched individual and team victories at World Cup stages. He has surpassed numerous world records and still holds to this day two indoor records dating from 2001! Michele FRANGILLI has also made his mark on archery’s Olympic history. After winning the Olympic team bronze at Atlan
Posta un commento
Continua a leggere
Altri post